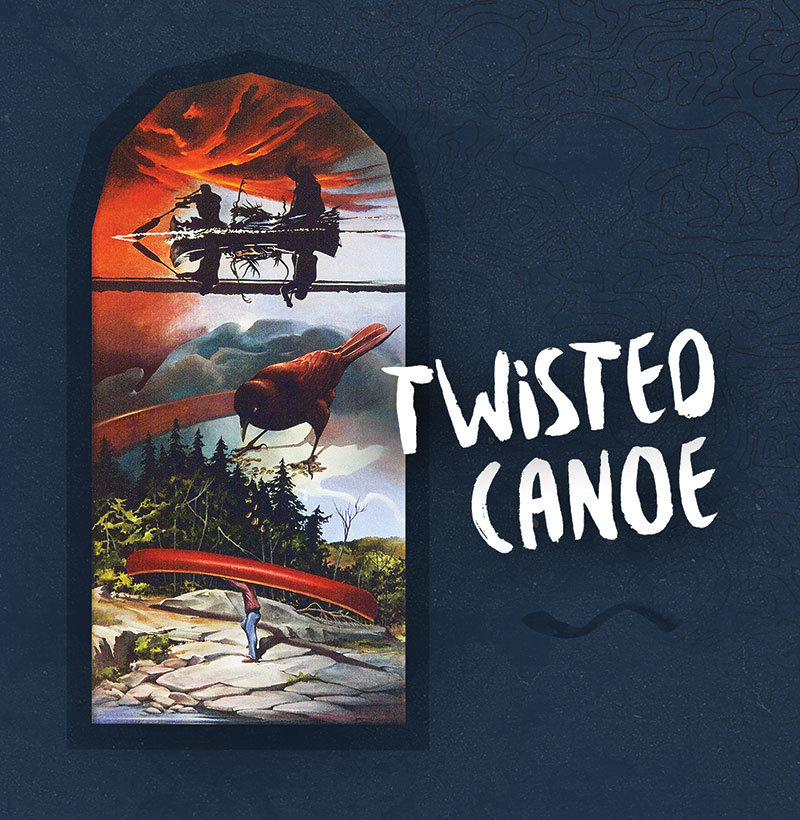 ‘Twisted Canoe’ is a new collection of songs and melodies about people and places: some hot, some cool, some funny, some not so much, mostly real, all interesting.

Bruce Hansen is the author and composer of a growing catalogue of songs and instrumental compositions ranging from bluegrass, folk, country, traditional roots to a bit of swing and poetry to impressionistic guitar works; all based in Canadian life and work from the Maritimes to the Prairies.

Bruce's voice is described as being a cross between the late, great composers and musicians, Johnny Cash and Stan Rogers. Reviews include such comments as:

“3 stars for Controlled Burn... The Masters know the trade.”
Hanx
“Calls up the feeling of Cash, while the arrangements are more refined without losing power.”
Rootstime
“Great playing and a fine voice.”
Borealis
“A wonderful and contagious CD.”
Wanted Productions
“Hansen shines with intelligent lyrics and melodies that stick.”
“Insightful, melodic, rich in image, intriguing, gritty and sometimes amusing.”

March  — 2pm, at Superior High for Music in the Schools

December 2  — The Differ Tribute at the Outpost. Lakehead University, Thunder Bay ON – 7 pm

In 2018 we have also been concentrating on finishing the composition and arrangements for our Lake Superior Suite. This is a broad collection of instrumental and vocal works describing the people and places of the world’s Greatest Lake. Over many years we have sailed it end to end, flown many search and rescue missions, canoed, scuba dove, worked on it and served on lake management committees. We know its people and its moods, its dangers and pleasures. A number of test performances of the music have been done and we are looking to bringing more of the finished works to stages in 2019. Watch for it.

‘Twisted Canoe’ is a new collection of songs and melodies about people and places: some hot, some cool, some funny, some not so much, mostly real, all interesting. 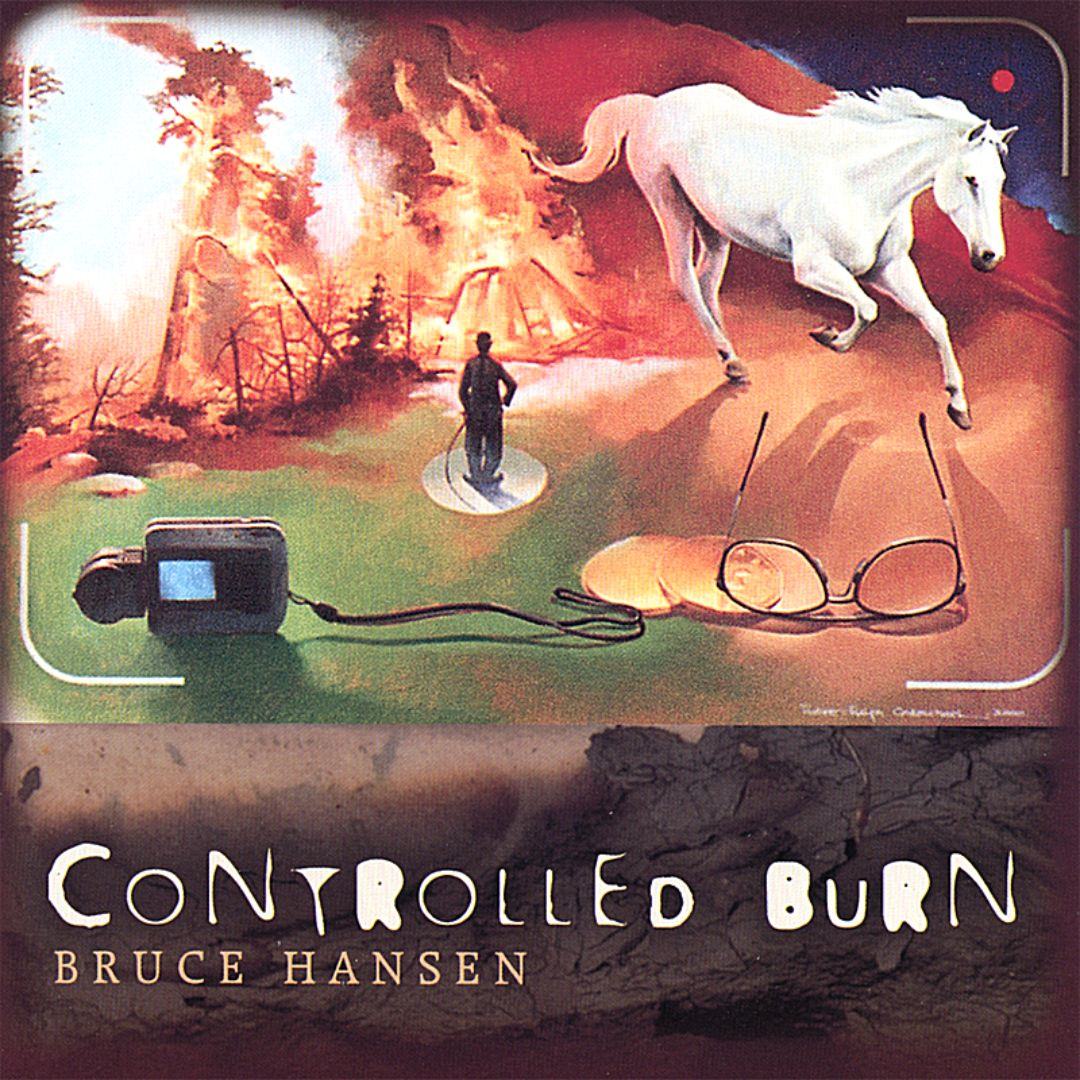 “3 stars for Controlled Burn... The Masters know the trade.”

‘Controlled Burn’ is Hansen's debut album, featuring a great cast of musicians and production of a number of unique arrangements have taken the material from its earthy beginnings to a diverse array of musical, smart and just plain fun stuff.

$20 including shipping. Email bruce@hansenmusic.ca, or is available online at the following places, and elsewhere: